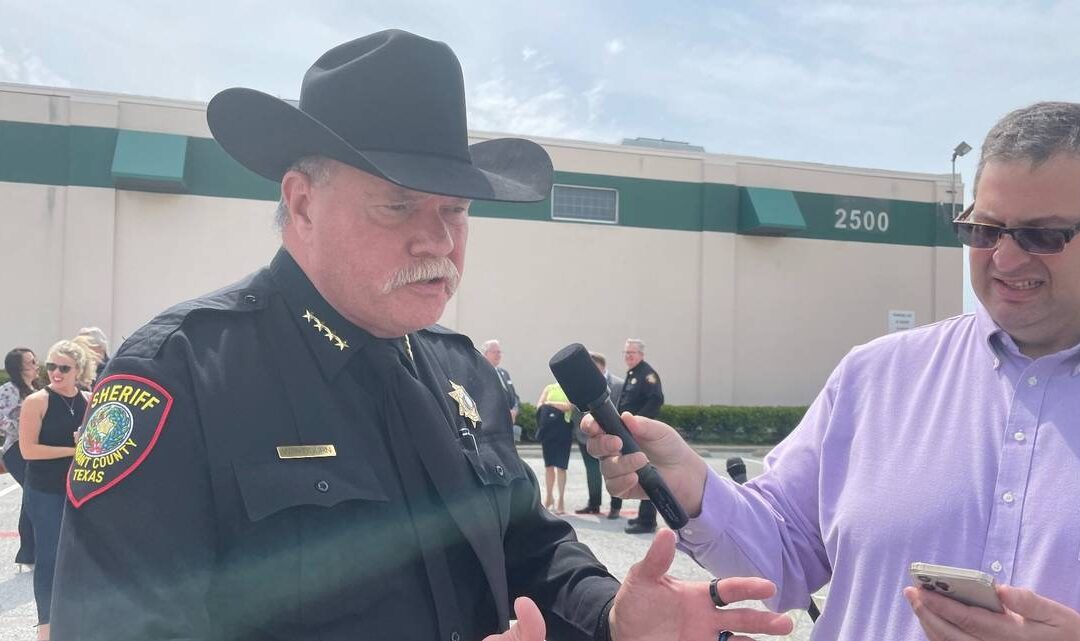 The Pathways to HOPE (or helping offenders pursue excellence) program, in partnership with nonprofit One Community USA, will accept 30 participants leaving the prison system. The participants will be given a mentor, provided with housing and transportation and helped in finding a job.

The program, which lasts 18 months after a 40-hour pre-entry orientation, is expected to drop the recidivism rate from around 17% to 6%, Waybourn said.

Toni Brinker, founder and CEO of One Community, said it is important to help offenders become contributing members of society.

“These people will be your neighbors,” Brinker said. “We want to give them the tools to be successful.”

The 30 participants, expected to begin the program in the next 30 days, will be selected based on their personalities, Waybourn said. Most violent and sexual offenders have been already been excluded from the program.

Potential participants in the program will be judged on their desire to stay out of prison and begin building better lives for themselves and contributing to society, Waybourn said. Many of them will be those convicted on drug offenses, theft charges or other non-violent crimes.

“Justice has to be followed by mercy and grace,” Waybourn said. “In Texas we’re tough on crime, we follow the law, but we also want people to be the best they can. This program will give them the tools to do that.”

Waybourn said 80% of inmates grew up in fatherless homes and did not finish high school. The mentorship element of this program, paired with GED programs for inmates during incarceration, can help fill gaps that prevent the participants in the program from being successful.

It will also relieve some of the burden on the legal system if successful, Waybourn said.

The Tarrant County Sheriff’s Office is also talking with a local college to add a higher education element to the program.

The primary goal, Waybourn said, was to help people reintegrate, find a purpose, reconnect with family and friends and avoid crime in the future.

“We want them to come back to the world, succeed and be able to give back.,” Waybourn said.

Original story by James Hartley from the Fort Worth Star Telegram